A critical aspect of anyone’s microsystem is encompassed by their peer relationships, particularly the friends with whom they interact on a regular and/or relatively intimate basis. In this chapter, we review evidence concerning the power of the peer group both as risk and protective forces concerning individuals’ substance use behavior. We also examine the important role peers potentially play in supporting a person’s recovery from substance use disorders.

Like the family, one’s peer group provides a proximal context for learning (i.e., behavioral reinforcement and punishment) and social learning (observation, modeling) to operate, access to substances to occur, and social norms concerning substance-related behavior to be expressed and reinforced. “Evidence has also demonstrated a robust relationship between peer substance use and personal substance use,” particularly within best friendships, peer cliques, and social crowds (Zimmerman & Farrell, 2017, p. 229). Equally important is evidence that positive peer influences, particularly among close friends, predicts low substance use among adolescents—potentially serving as a protective factor (Coyle et al., 2016). 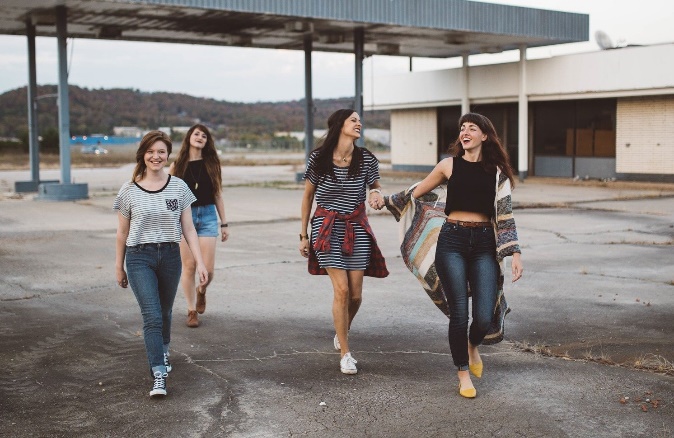 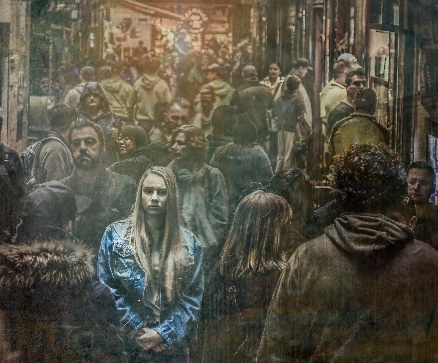 Clearly, peer approval and modeling of substance use/misuse is a powerful risk factor for adolescent substance use/misuse (Zimmerman & Farrell, 2017). Adolescents’ initiation of substance use, as well as its escalation into problematic substance misuse,  is strongly associated with friends’ and peers’ substance use (Vink, 2016). This is evident with tobacco, alcohol, and marijuana; it possibly holds true with other substances, as well (Begun, Bares, & Chartier, in press). However, peer influences encountered during adolescence may persist well into emerging adulthood, at least as far as active involvement with friends who use alcohol is concerned (Piehler, Véronneau, & Dishion, 2012). In keeping with the previously noted human tendency toward homophily, about half of all people identified as important in the social networks described by individuals entering into treatment for alcohol use disorder were characterized as “drinkers” (24.63%), as were 19% of the most important people in their social networks (Mohr et al., 2001). Conversely, 9 months later, following 3 months of treatment, the rate of “drinkers” had declined significantly (17.98% among important people and 14.81% among the most important) and the rate of “nondrinking friends” had increased significantly from 17.98% to 33.37% of all the important people and from 14.81% to 21.47% among the most important people. Furthermore, the social network constellation of “drinking” and “nondrinking” friends was significantly related to treatment outcomes: the more important “nondrinking” friends became, the greater the individuals’ proportion of abstinent days themselves (Mohr et al., 2001).

As noted, the support of friends and peers as SSOs are important in a person’s efforts at quitting substance use (Mohr et al., 2001). In the realm of recovery support, the word “peer” has multiple meanings. It may no longer imply persons of the same age/developmental life stage. Instead, it may take on the meaning of individuals with similar lived experiences in common. In this light, peer support is concerned with assisting others who may be at risk of developing substance use disorder to avoid this outcome or assisting others engaged in recovery to succeed in their efforts (Paquette et al., 2019). Peers are instrumental in assisting in recovery and integral part of recovery programming for adolescents, college students, and adults (Begun, Bares, & Chartier, in press; Davidson et al., 2012; Laudet et al., 2014; Paquette et al., 2019). For example, this is an important element of sober schools and sober campus housing programs, as well as mutual aid/recovery support programs. A systematic review of evidence concerning peer-delivered recovery support services concluded that the outcomes were favorable and made positive contributions to the participants’ outcomes (Bassuk et al., 2016):

It is not entirely clear how peer-delivered recovery support services best align with and/or integrates with services delivered by licensed treatment professionals.