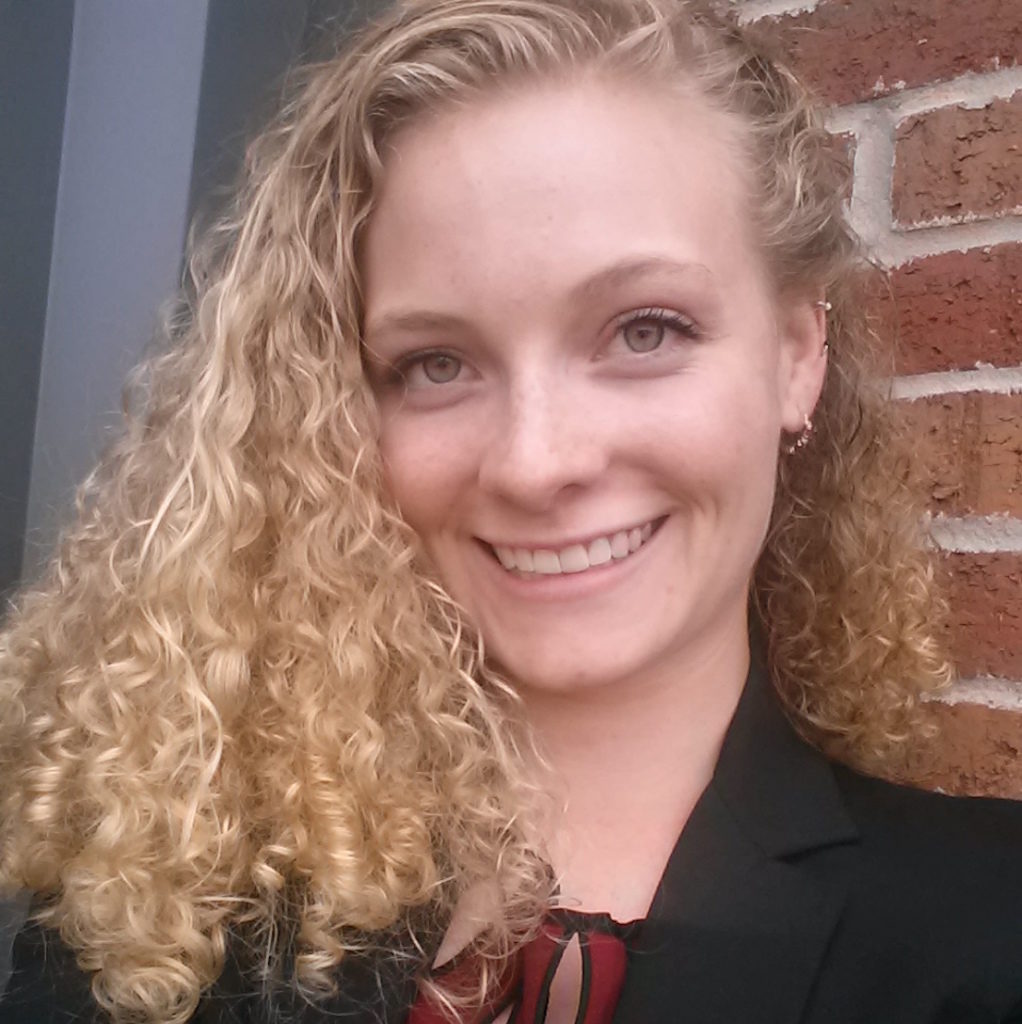 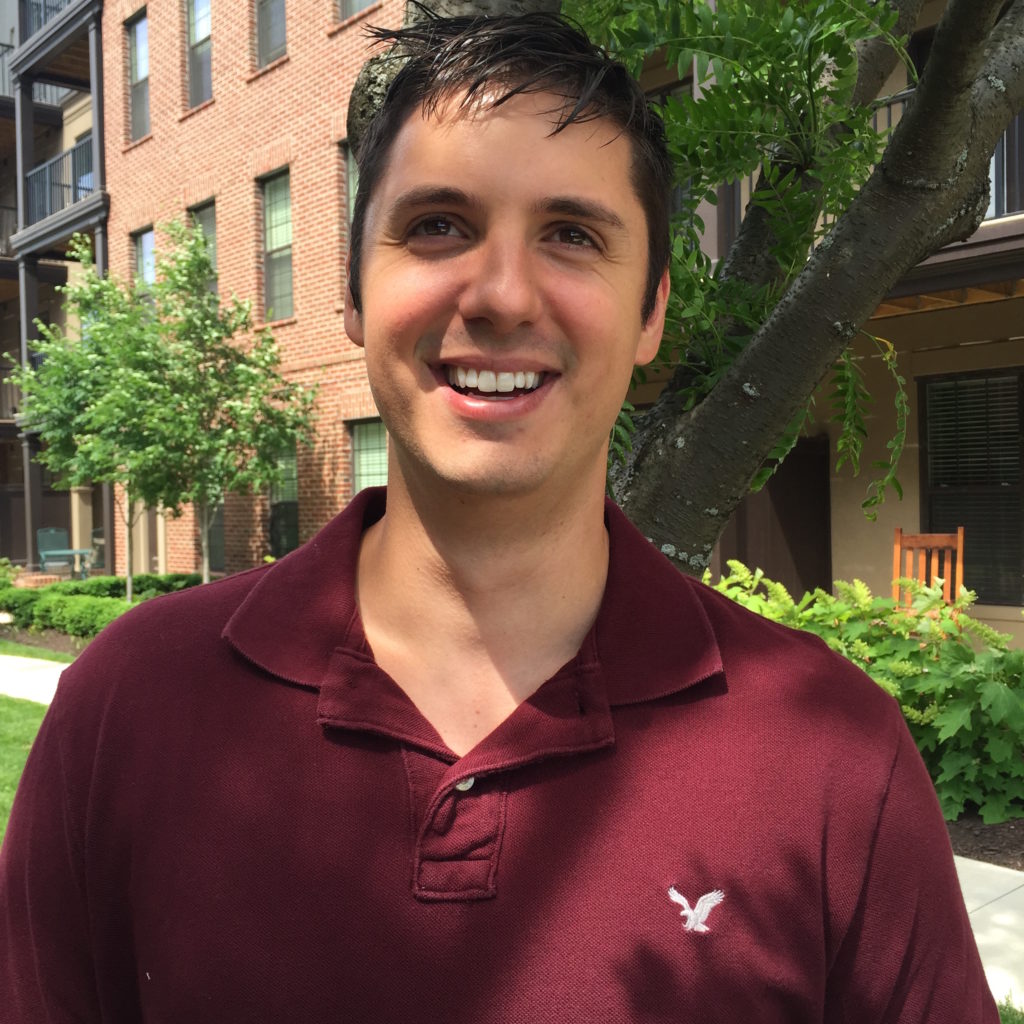 is a trained environmental advocate and triathlete. He graduated from The Ohio State University in 2015 with his M.S. from the School of Environment and Natural Resources and his M.P.A. from the John Glenn College of Public Affairs. 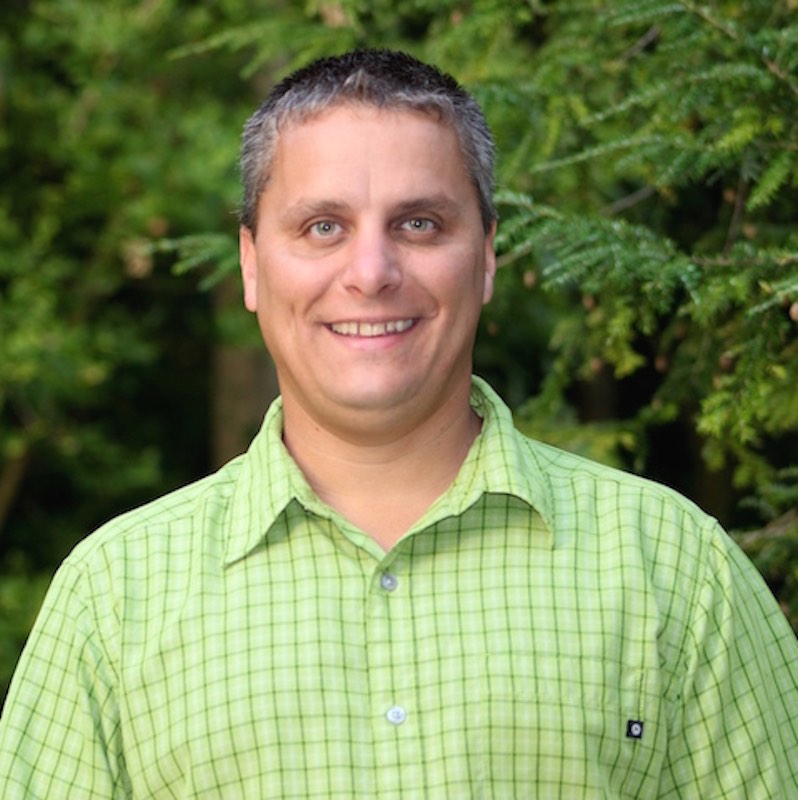 is an associate professor in the The School of Environment & Natural Resources at The Ohio State University. He has taught the course “Introduction to Environmental Science” since 2009 and is the recipient of multiple teaching awards. Brian received his Ph.D. in Biochemistry from Virginia Tech in 2001. He served as a senior scientist at the U.S. Department of Energy Environmental Molecular Sciences Laboratory (EMSL) in Richland, Washington from 2004-2008. Brian has been a professor at OSU since 2008 and his research interests are in environmental microbiology.