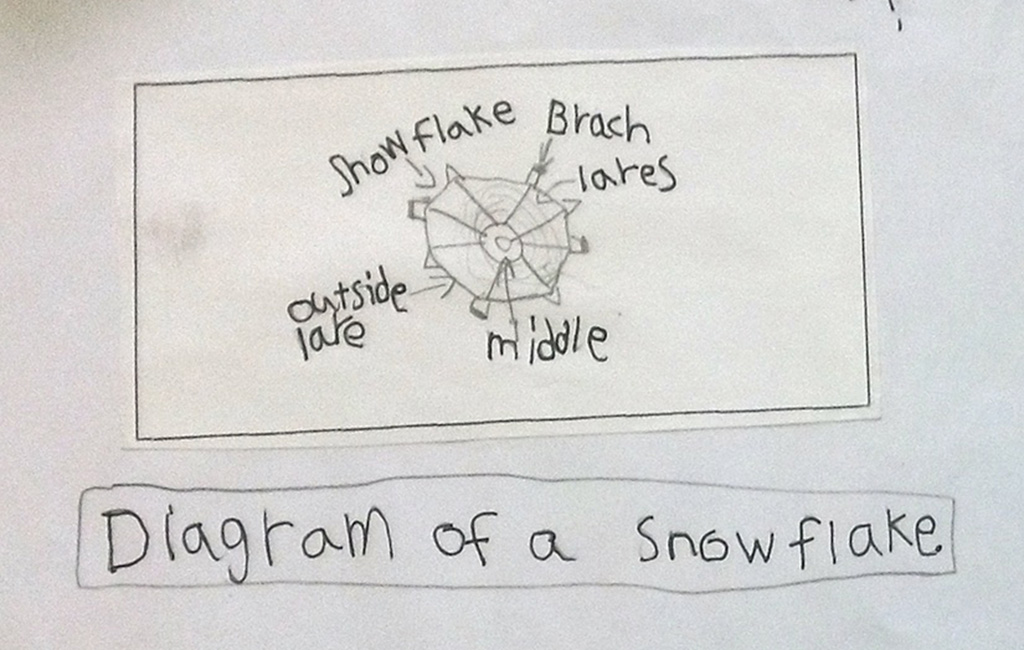 When we started this nonfiction journey, Mrs. Kona and I did not anticipate the many twists and turns the unit on nonfiction would take. We originally anticipated the entire unit would last six weeks but it ended up lasting over 16 weeks as Mrs. Kona frequently responded to confusions and misconceptions. Our daily conversations about the lessons, student understanding (or lack thereof), and the books became integral to the ways in which we came to understand how nonfiction can be used in the classroom. At the end of the unit as we observed students displaying their understanding of what made a nonfiction book nonfiction, creating personal connections with the texts, using nonfiction and fiction together to inform each, and creating amazing nonfiction books we constantly found ourselves saying to each other, “Did you see this?” “They understand this!” “Remember when she thought nonfiction was just a fancy way of saying ‘fiction’?” It was exciting and affirming to realize that that the books students enjoyed came from the nonfiction shelf, because we were able to “create a vivid and believable world that the reader will enter willingly and leave only with reluctance” (Freedman, 1992, p. 3).

As we were ending the unit I asked Hazel what she enjoyed about making her own nonfiction books. Her eyes became big and her arms waved effusively as, speaking in a rush, she told me all that she had learned and done. She used words and phrases not commonly associated with a nonfiction study: fun, I want to do it again,

awesome! She told me that she was in the process of making her second nonfiction book at home; she wanted everyone to be able to read, enjoy, and learn from her books. Her imagination was ignited! Before she turned away from me, she looked right at me and said, “My books, they could be in the library right next to the other nonfiction books.” I could not agree more. Isn’t this what we hope to hear from all our students; and, to think, …it all began by handing her a quality nonfiction book.