Chapter 2: Setting Strategy: Finding the “Why” 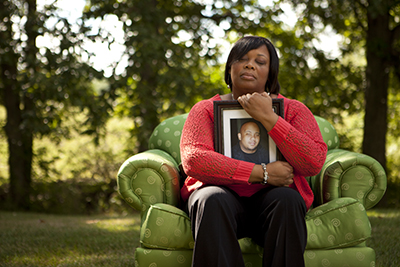 In 2016, Fahlgren Mortine worked with Donate Life Ohio and the Ohio Department of Health on an award-winning campaign with three specific objectives: increase consumer engagement, drive traffic to a website and add 65,000 new organ donors to the Ohio Donor Registry in six months. With these objectives in mind, the Fahlgren team embarked on discovery. A survey conducted several years earlier by Donate Life Ohio and the University of Cincinnati identified the top three myths people associate with organ donation. A successful myth-busting campaign addressed these issues but registration numbers had leveled again and the groups needed a new effort to challenge the returning apathy.  Fahlgren faced the choice of mining existing data for new insights or spending campaign budget on new research.  The team looked into the existing survey data, paying specific attention to respondents who said they would NOT register as a donor. They noticed that nearly a third of those people didn’t have a specific reason for saying no. The data also showed that 86 percent of respondents said real life stories of organ recipients were an important factor when choosing whether to be a donor. Read this Fahlgren Mortine case study to see how clear objectives and a strong discovery phase resulted in a campaign that achieved its goals, won recognition from the Public Relations Society of America and ultimately saved lives.