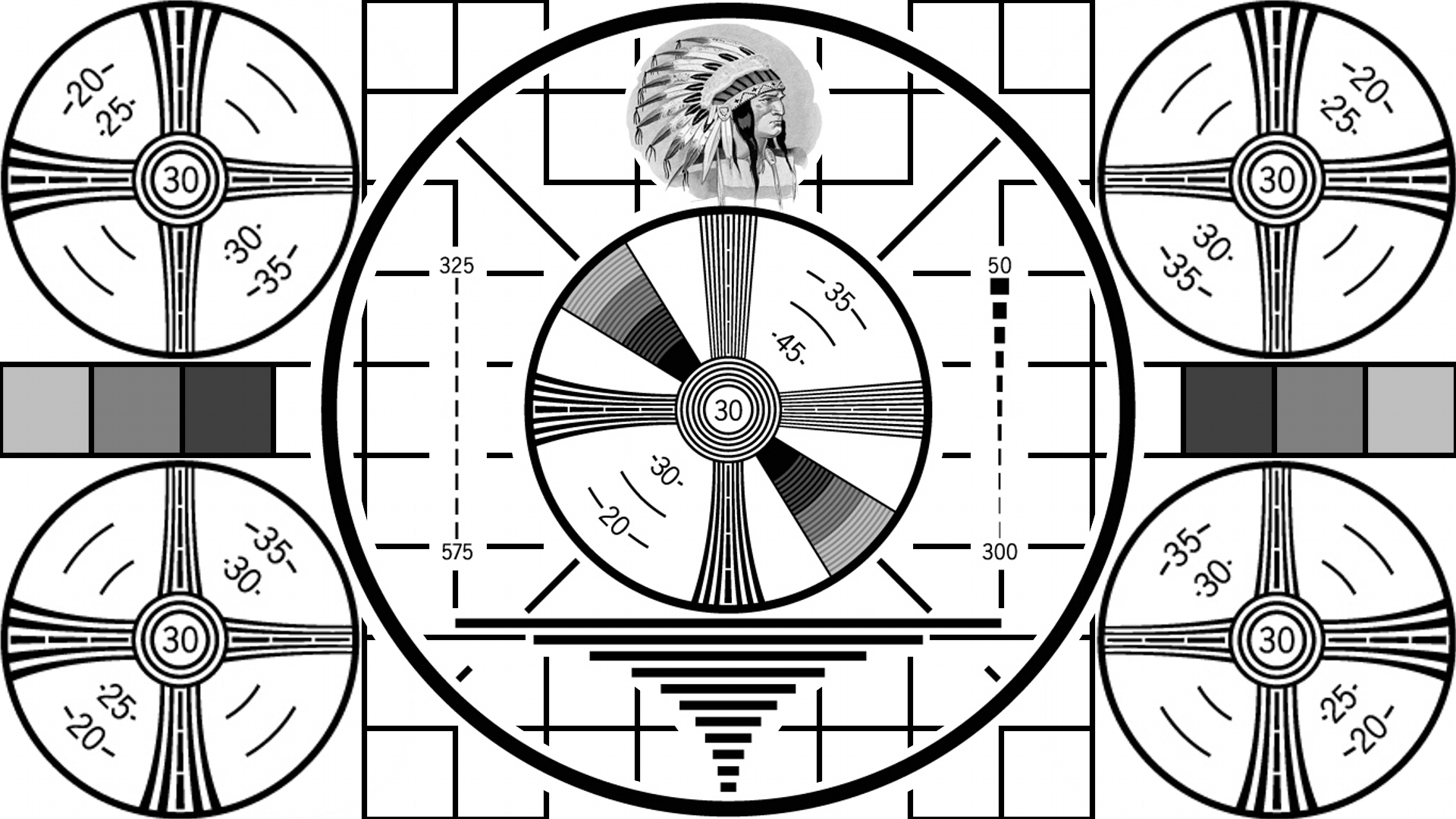 As seen in the previous section, the 1970s and 1980s saw a proliferation of computer graphics production finding its way into the commercial CG production world. Most of these companies and efforts were built around the evolving digital computer technology, and relied on computer programs and related CG systems to allow the artist to affordably and efficiently create the synthetic imagery. A parallel technology evolution was taking place at the same time, only in the analog world of image-making technology and production. For example, Computer Image Corporation (CIC) developed complex hardware and software systems that included ANIMAC, SCANIMATE and CAESAR. All of these systems worked by scanning in existing artwork, then manipulating it, making it squash, stretch, spin, fly around the screen, colorizing it, scaling or expanding it, etc. Bell Telephone, DuPont, ABC TV, NBC, and CBS Sports were among the many corporations who made use of this style of computer graphics.