Chapter 14: CG in the Movies

As the image making capabilities advanced during the move from the lab to full scale production in the 1970s, Hollywood took notice. There were several movies that included one or more special effects scenes that were CGI.

For example, John Whitney Jr. produced some graphics effects for Michael Crichton’s Westworld in 1973 – in particular, the “robot view” of the main character was the first example of digital image processing used in films;

Yul Brynner played the android in the Westworld western theme park, and his pixellated view is shown at the right. 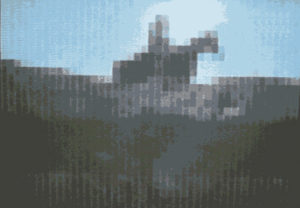 Larry Cuba produced a scene for Star Wars using Tom DeFanti’s software at the EVL at University of Illinois in Chicago, and another scene was done with SCANIMATE;

John Whitney, Sr.,        R/Greenberg and others produced graphics for titles, including the famous Superman titles; Disney’s The Black Hole used a 3D effect for the opening and for some trailers; 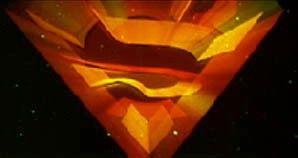 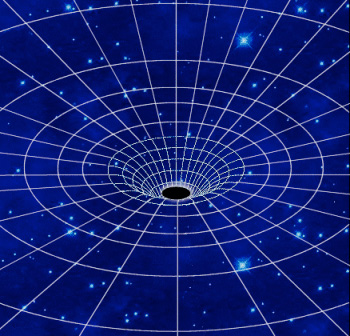 the “Genesis Effect” was produced by Lucasfilm for Star Trek: the Wrath of Khan in 1982.

But it was the 1982 sci-fi movie TRON that pushed the issue, using four major production companies to produce over 20 minutes of full 3D graphics. Whereas the movie was not a box-office success, it did prove that this new medium had tremendous potential for the industry. Read more details about this movie and the effects production In Section 3.

The cost of TRON, coupled with its poor performance at the box office, caused Hollywood to take a step back from CG film production. They became excited once more when Digital Productions produced the tremendous imagery for the movie The Last Starfighter.

Read more about the production of TRON and The Last Starfighter in the article Science and the Silver Screen from the Time-Life series Understanding Computers: Computer Images (1986).

Movie 14.1 Animated Characters in the Movies 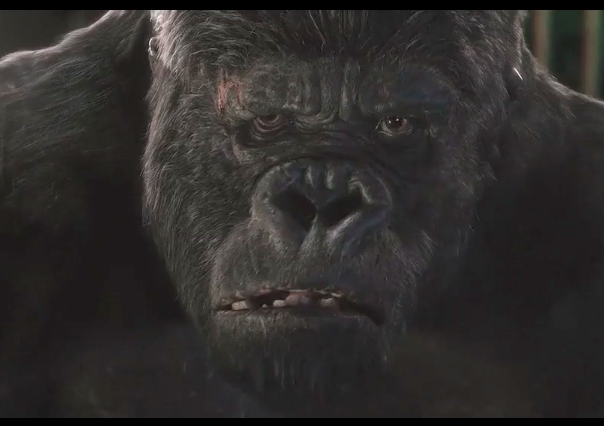