Skip to content
This timeline depicts key events in the evolution of the CGI discipline.

The following timeline depicts key events in the evolution of the CGI discipline. It is not exhaustive, and some of the dates are controversial, as some references give one date and others give a different date. Some dates refer to when a contribution began, and others when a contribution was made public. We have tried to determine which is the appropriate date, but for some events the records are minimal. 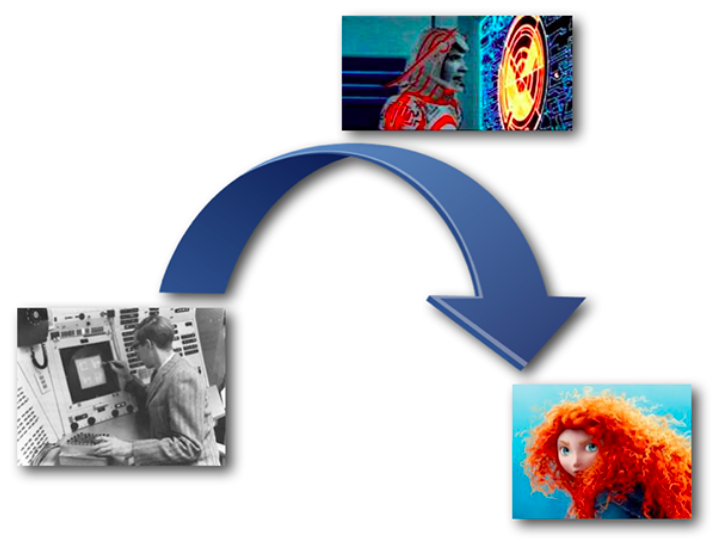