During the late 1970s and early 1980s, several analog video production companies were contributing animation to television networks and stations and advertising agencies. Some added animation to post-production capabilities, and some rose out of the increased demand for “innovative” graphics. Among the companies were Editel, Klein&, and the Post Group. Three pioneering prominent companies were Computer Image in Denver, Image West in Hollywood, and Dolphin in New York.

According to Dave Sieg, in a special article written for the Siggraph 98 conference history project [1]:

In 1977, Computer Image decided it could find a larger market by having a facility in Hollywood, so it borrowed heavily and set up a new company, Image West, Ltd. The company, while very good technically, did not know the Hollywood market well, and was eventually foreclosed by its bank. The bank then approached Computer Image’s largest customer, Omnibus, Inc. from Canada and offered to have them take over Image West. Omnibus agreed, and operated the company until 1982 when it sold Image West and went on to form Omnibus Computer Graphics Inc., using digital technology licensed from the New York Institute of Technology. Image West continued to operate SCANIMATES until 1986 when it discontinued operations.

Cliff Brown was president and David Sieg was Chief Engineer at Image West. Several other technologies were investigated during this period. At Image West, Seig engineered the VersEFX, a system in which full-color transparencies could be used as input. According to Sieg, “Digital oscillators and 3D perspective were incorporated to animate the same video parameters found in Scanimate.” The first system was shipped overseas, and Image West began building a second. At the same time, at Computer Image Corp., Ed Tajchman created the System IV, a digital 3D animation system. Its input was still monochrome video, and it was quite expensive. The System IV was briefly used in production [2], but fell victim to the rise of turnkey digital animation solutions, such as the Ampex Digital Optics (ADO), digital paint systems such as the Quantel Paint Box, and 3D animation systems such as the Bosch FGS-4000 that were much less costly. This technology change impacted the company’s bottom line and they responded by buying a new Symbolics system with both paint and 3D capabilities, but as with a number of similar production facilities, the innovation caught up with them and they went out of business. They tried a last ditch effort to go public, but failed.

Of the first eight SCANIMATES built by Harrison, six were in the United States. Two were in Denver at his company, Computer Image Corporation. Two Scanimates were in New York at Dolphin Productions (a division of Computer Image), two more were in Hollywood at Image West, and two were overseas in Japan. Dolphin Productions worked closely with PBS’s Sesame Street and The Electric Company. Allen Stanley was the President at Dolphin.

The New Television Workshop at WGBH supported the creation and broadcast of experimental works by artists. One of their projects was the Music Image Workshop, which was primarily a project of Ron Hays, who used the Paik-Abe videosynthesizer to create elaborate visual scores set to music. It was funded by the Rockefeller Foundation and the National Endowment for the Arts from 1972 through 1974. Hays worked closely with WGBH producer and director, David Atwood, to create both live broadcasts and finished works. Additionally, works by other artists were presented under the auspices of the Music Image Workshop.

Hays later produced a short film with Michael Tilson Thomas, called Space for Head and Hands. It was an improvisation by Hays with piano by Thomas. He also produced animation for the Julie Christie movie Demon Seed, and a video art compilation of music, computer graphics and art for Odyssey called Ron Hays Music Image. This animation was produced using the Scanimate system. 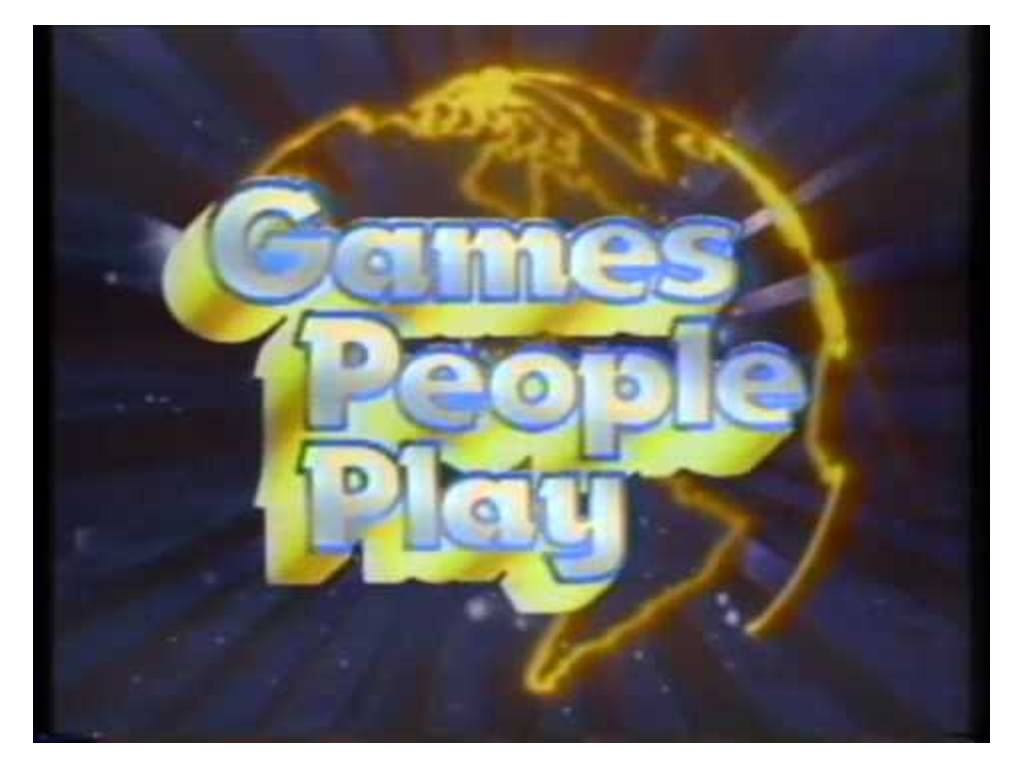 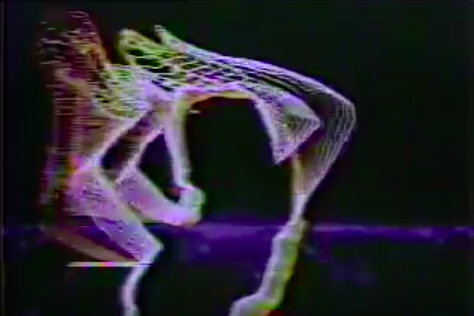 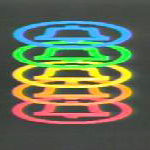 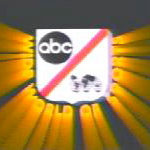 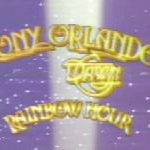 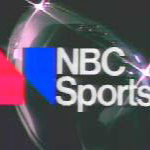 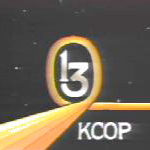 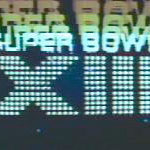 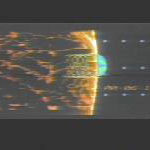 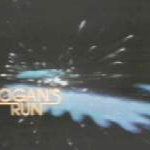 Graphics produced on Scanimate at Dolphin