MAGI (Mathematical Applications Group, Inc) was established in 1966 for the purpose of evaluating nuclear radiation exposure. They developed software based on the concept of ray-casting that could trace radiation from its source to its surroundings. This software, called SynthaVision (marketed by Computer Visuals, Inc.) was adapted for use in CGI by tracing light instead of radiation, making it one of the first systems to implement the later concept of ray-tracing for making images.

The software was a solids modeling system, in that the geometry was solid primitives with combinatorial operators. The combination of the solids modeling and ray tracing (later to become plane firing) made it a very robust system that could generate high quality images. The graphics side of MAGI, called MAGI/SynthaVision was started in 1972 by Robert Goldstein, with Bo Gehring and Larry Elin covering the design and film/TV interests, respectively.

MAGI did an early film test for Close Encounters of the Third Kind, which was recorded on a custom film recorder (4000 lines of resolution) made by Carl Machover. The first CGI ad is attributed to MAGI – an ad for IBM that flew 3D letters out of an office machine.

Larry Elin produced the company’s computer animation from 1977 to 1980, when he was joined by Nancy Hunter and Chris Wedge. MAGI later joined with Abel, Triple-I and Digital Effects to create scenes for the movie TRON… although they did the majority of the CGI work (about 15 minutes), their most memorable contribution was the light cycle sequence.[1]

As a result of the TRON account (which totaled approximately $1.2M), more R&D was necessary, so the scientists (including key engineer Dr. Eugene Troubetskoy) who had been working on government contracts were brought back to visualization, and MAGI hired Ken Perlin, Gene Miller, Christine Chang and several others. On the production side, they added Tom Bisogno, Tom Miller, and Jan Carlee.

MAGI’s computer imagery occurs mostly in the first half of TRON in the Game Grid area, where they created such vehicles as the Lightcycles, Recognizers and Tanks. As mentioned above, MAGI employed the unique process of computer simulation called SynthaVision. The computer recognized the basic geometric shapes as solid objects with density. By varying the size and quantity of these shapes, MAGI constructed a limited variety of three-dimensional designs which could be easily animated. The SynthaVision process was limited in its ability to create complex objects. It was, however, very easy to create fluid motion (choreography) for these objects. Based on its strengths in motion animation, MAGI was assigned the computer imagery for the first half of the film, which consists mostly of dynamic action sequences.

A Celco film recorder was purchased in order to efficiently output in Vistavision. After the movie, they opened an LA office in 1984 in order to capitalize on the success of the motion picture. Phil Mittelman recruited Richard Taylor, who supervised the effects for TRON while at Triple-I, to head this office, which closed soon after its establishment. One of the more interesting productions done at MAGI was a test for Disney (Where the Wild Things Are – more about the test can be seen in section 2 of Chapter 14) which used 3D scenes and camera

Movie 6.2 Where the Wild Things Are Test

control and 2D character animation. This test was supervised by Disney animator John Lasseter (later at Pixar and Disney, now at Skydance Animation). David Brown, who was a marketing executive with CBS/Fox Video and who later co-founded Blue Sky Studios, was brought on to head up the New York sales and production facility.

They sold to a Canadian firm, Bidmax, and the personnel dispersed to other companies and universities. In particular, Chris Wedge went to Ohio State before joining with several others to found Blue Sky Productions; Phil Mittelman established the UCLA Lab for Technology and the Arts; Larry Elin went to Syracuse University; Ken Perlin went to NYU and later won an Academy technology award for his noise functions in procedural rendering (see more about Perlin and his contributions in Chapter 19). (Note: Phil Mittelman passed away in 2000; David Brown passed away in 2003.)

Equipment included a Perkin/Elmer 3240, a Gould SEL 3287 and one of the first Celco film recorders, the Celco CPR 4000. Software was based on combinatorial geometry (solid modeling) using raycasting. 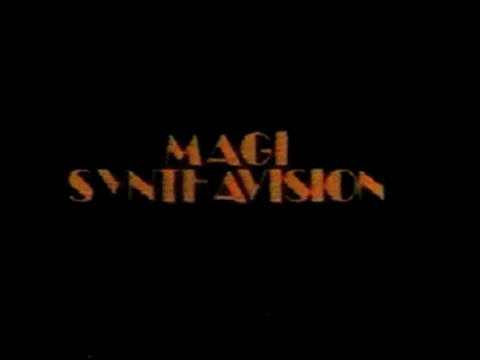 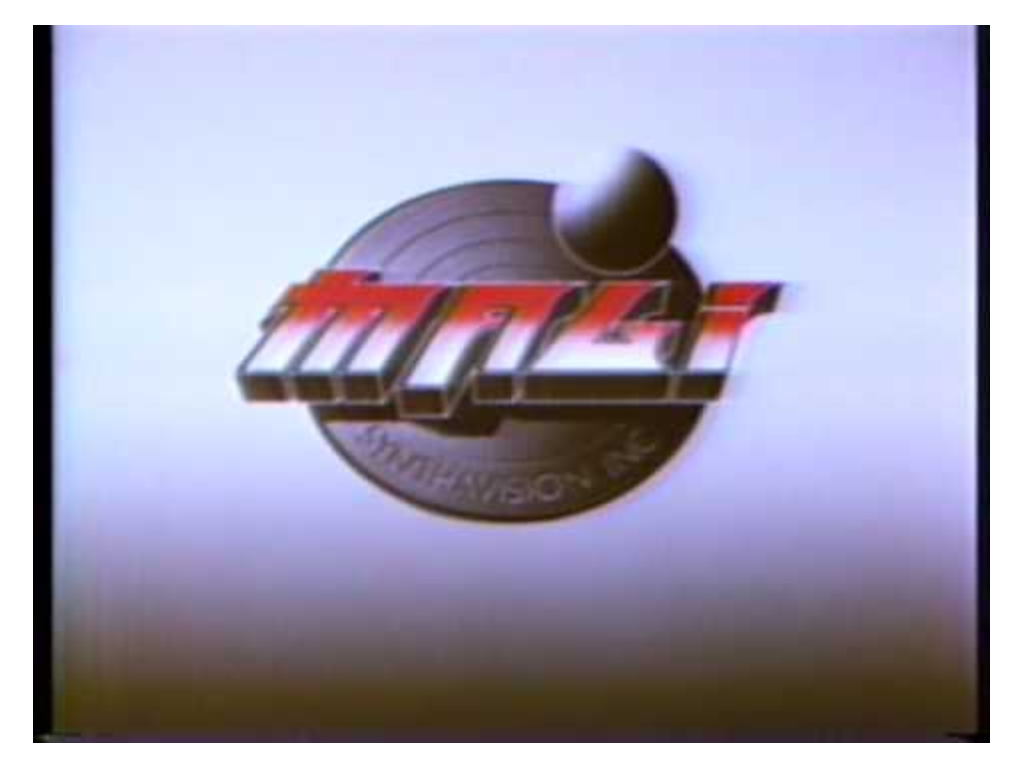