As the CG discipline has matured, researchers have moved from trying to discover fundamental drawing and rendering techniques, and have looked to increasing the complexity, and in some respects, the realism of synthetic images. Hardware has helped in this quest, but the algorithms that are embedded in hardware were first (usually) written and tested in software, later migrating to hardware.

One of the keys to complex realistic images is to represent the laws of nature and the physical environment in such a way that they are reasonably accurate and consistent, yet approximated in such a way as to allow reasonable computation speeds. CG researchers have often resorted to “tricks” that fool the observer into believing that the physical laws are represented … the proof, as some maintain, is in the believability of the image, not necessarily in the accuracy of the representation.

Some of the more important attempts at realistic image synthesis are covered in the next sections. Many of the researchers are leaders in the field, and many have won awards for their contributions to the discipline.

One of the problems with generating highly complex imagery of an organic and realistic nature is the ability to control motion, change of form, dynamics, and surface characteristics of the models in the scene. An early contribution to the solution of this problem was provided by Bill Reeves, in his seminal paper Particle Systems  – A Technique for Modeling a Class of Fuzzy Objects, presented at SIGGRAPH 82 and published in the April, 1983 ACM Transactions on Graphics.

Bill Reeves began his graphics career at the University of Waterloo and at the University of Toronto, where he received his B.S. in math and M.A. and Ph.D. in computer science. In 1980, Reeves joined the computer division of Lucasfilm as project leader of the systems group and a member of the computer graphics group. Several years into a career that focused Reeves on the field of animation, he invented the particle systems image synthesis technique that enabled the generation of very complex and detailed images.

From 1982 to 1986, he worked as project leader of the modeling and animation group at Lucasfilms. In 1986, Reeves joined Pixar as head of Animation Research and Development. His film credits while at Lucasfilm, Ltd. and Pixar include: Star Trek II: The Wrath of Khan, Return of the Jedi, Young Sherlock Holmes, Luxo Jr. (1986 Academy Award nominee), Red’s Dream, Tin Toy and Knickknac and others. In 1988, Reeves received an Academy Award for Best Animated Short Film for his work as technical director on Tin Toy.

A particle system is used to describe techniques for modeling, rendering, and animation of dynamic objects. The system involves a collection of particles, each of which has attributes that directly or indirectly impact the behavior of the particle and/or its neighboring particles. The individual particles can be graphical primitives such as points or lines, but they can also be any geometric entity (birds, stones, snowflakes, water drops, etc.) The other characteristic of a particle system is a random element that controls the actions and characteristics of each particle (eg, position, velocity, color, transparency, etc.) The random element is stochastically controlled, meaning that the randomness has bounds, controlled variance, or some mode of distribution.

For the Star Trek II – The Wrath of Khan Genesis Effect scene, Reeves and his colleagues were trying to create a wall of fire spreading out from the point of impact of a projectile on a planetary surface. Every particle in Reeve’s system was a single point in space and the wall of fire was represented by thousands of these individual points. Each particle had the following attributes:

Each particle in the system is born (or generated), undergoes some dynamic changes, and dies. Particles in the system are generated semi-randomly within the bounds of some initial object. This space is termed the generation shape of the fuzzy object. Each of the particle’s attributes is given an initial value that may be fixed or may be determined by a stochastic process.

Reeves also used the particle system approach to model bushes in the image Road to Point Reyes and trees in the movie The Adventures of Andre and Wally B. Each tree was created by using a particle system, and the position of a tree within the forest was also controlled by a particle system. The system can use a “trace” of the trajectory of each particle, and when it dies (eg, at the end of a branch) a leaf can be created. 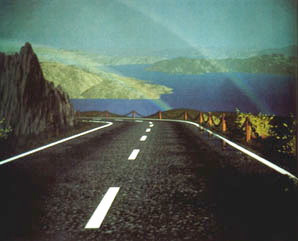 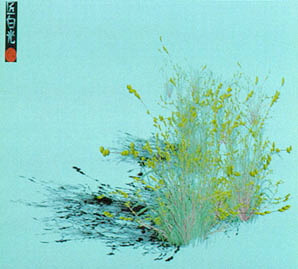 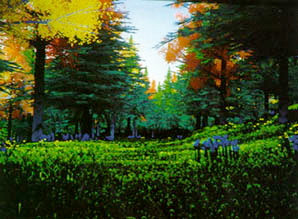 Trees and vegetation from André and Wally B.

Karl Sims received a B.S. in Life Sciences from MIT in 1984. After working at Thinking Machines Corporation for a year he returned to MIT to study graphics and animation at the Media Laboratory and received his masters in 1987. He then joined the production research team at Whitney/Demos Production in California, and later became co-founder and director of research for Hollywood based Optomystic. He worked at Thinking Machines Corporation as an artist-in-residence and was sometimes employed elsewhere as a part time consultant. He started GenArts, Inc. in Cambridge, Massachusetts, which created special effects software plugins for various packages used for the motion picture industry.

Sims became known for his particle system studies in his short films Excerpts from Leonardo’s Deluge and Particle Dreams (1988). He won the Prix Ars Electronica Golden Nica award two years in a row, in 1991 for Panspermia, and in 1992 for Liquid Selves and Primordial Dance. He has also contributed greatly to the graphics world in the area of artificial evolution and virtual creatures. In 1996, Sims and Gary Oberbrunner created GenArts’ Sapphire technology, for use in the creation of visual effects. In 1998 he was awarded a prestigious MacArthur Foundation fellowship.

“Since the company’s founding, GenArts software has been utilized in hundreds of films and in more than 20 Oscar nominated pieces, including Titanic, I Robot, Armageddon, Star Wars Episode I, II and III, The Matrix trilogy, The Lord of the Rings trilogy, Pearl Harbor, Spider Man, Pirates of the Caribbean, Harry Potter and the Prisoner of the Azkaban, Transformers, The Chronicles of Narnia: The Lion, the Witch and the Wardrobe, Iron Man, Benjamin Button, and many more.” https://en.wikipedia.org/wiki/GenArts,_Inc. 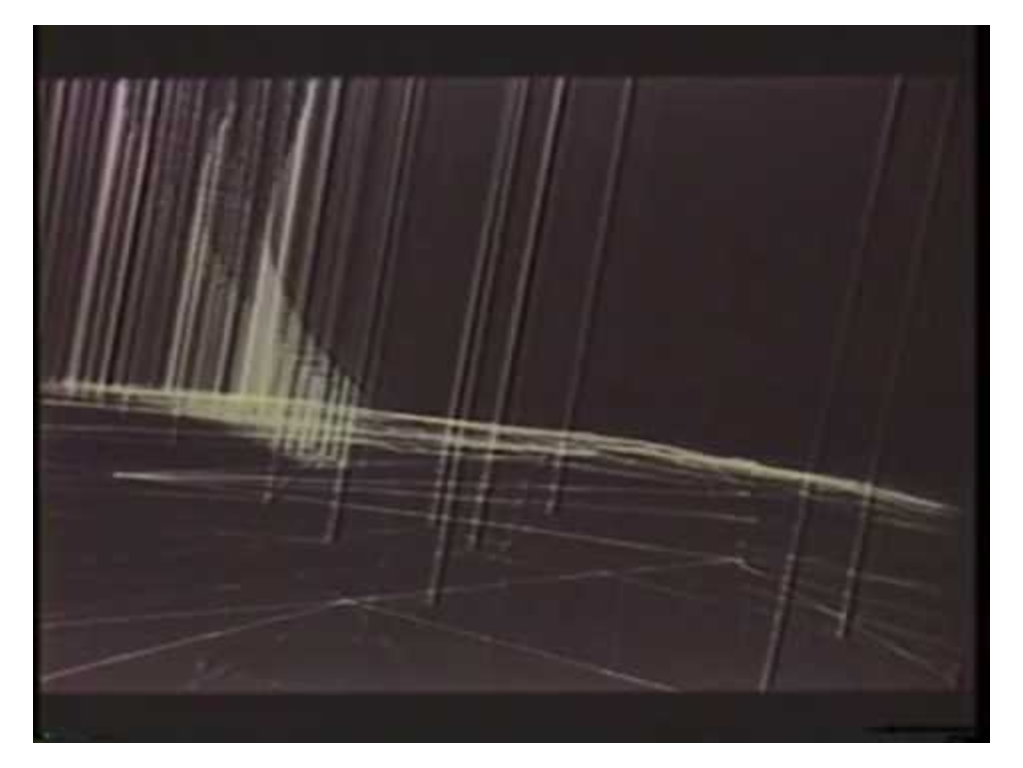 https://www.youtube.com/watch?v=Qe9qSLYK5q4
The making of the Genesis effect from Star Trek II: The Wrath of Khan. Created in 1982 by the Lucasfilm computer graphics division (later to become Pixar). 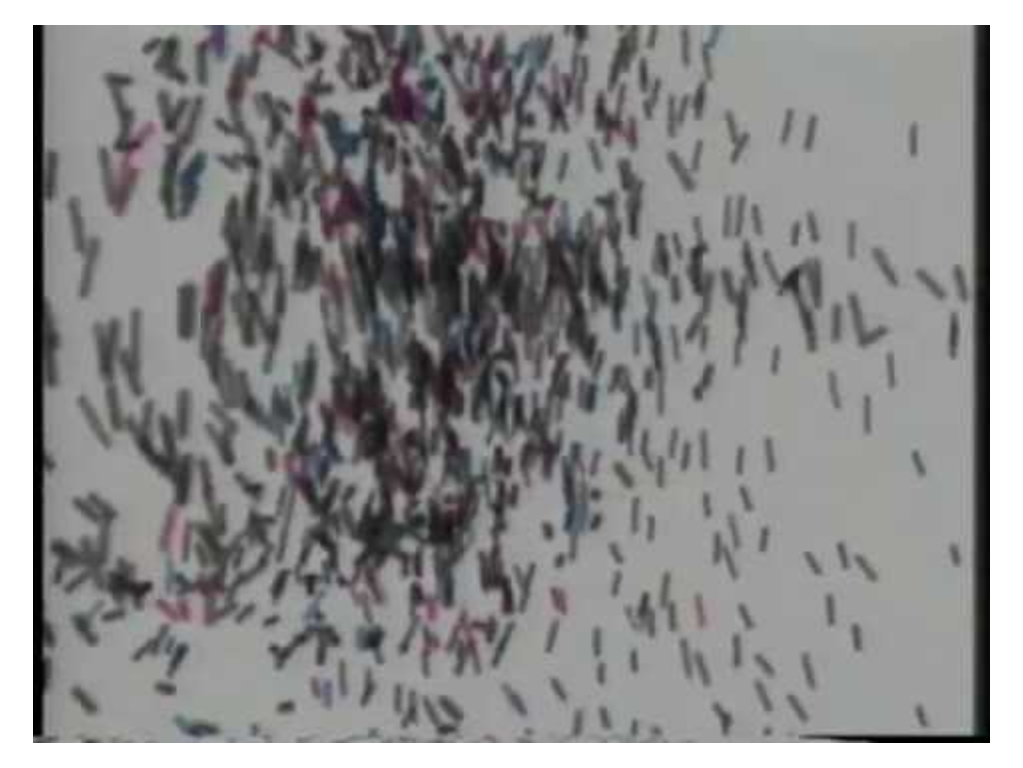 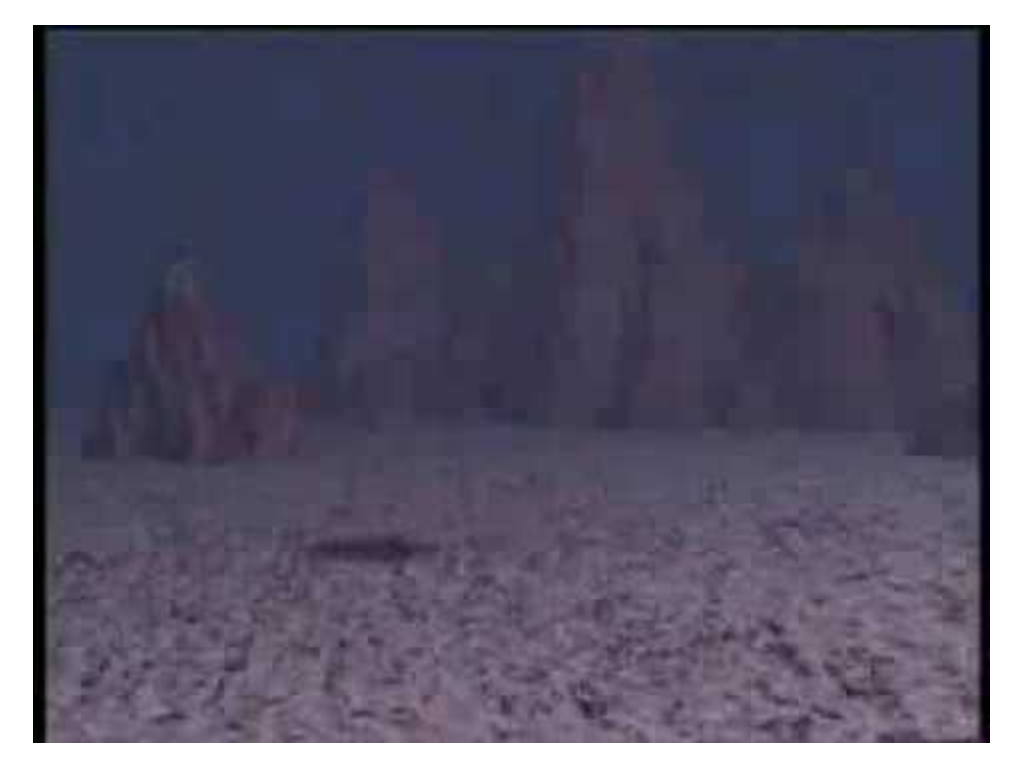 The Adventures of Andre and Wally B.
http://www.youtube.com/watch?v=2doT5t51HGs

“Particle Systems  – A Technique for Modeling a Class of Fuzzy Objects” B. Reeves, presented at SIGGRAPH 82 and published in the April, 1983 ACM Transactions on Graphics. 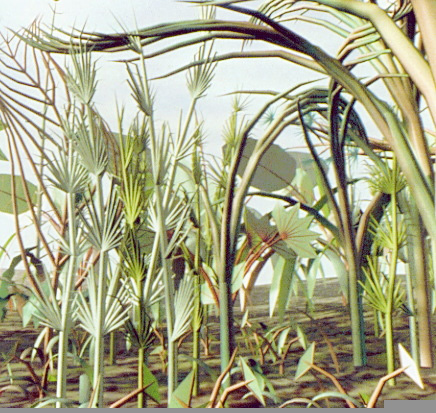 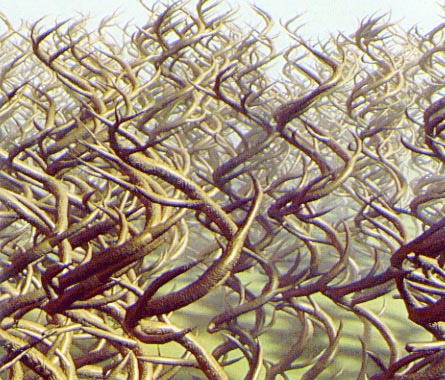 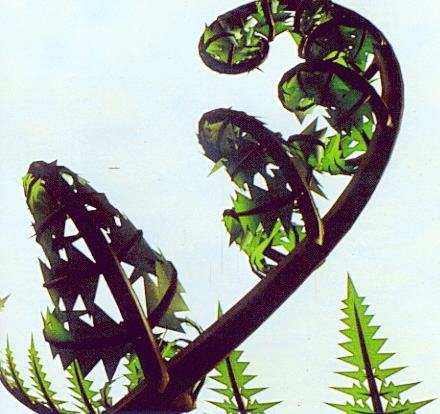 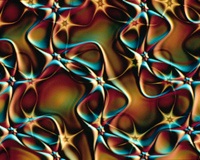