The corporate history of Wavefront Technologies changed dramatically in 1995, with the merger of Alias and Wavefront. On February 7, 1995, Wavefront Technologies, Inc., Silicon Graphics, Inc. and Alias Research, Inc. announced that they entered into definitive merger agreements. The new company’s mission was to focus on developing the world’s most advanced tools for the creation of digital content. “We created digital skin, then [Alias] did; now they’ve created digital hair and we’re working on digital clothing. With both of us working together, we can attack the bigger technical problems instead of duplicating work,” said Mark Sylvester, cofounder of Wavefront.

In April, 2003 the company was renamed Alias.

Following are some important events in the continuing history of the new company:

NOTE: In October of 2005 Autodesk announced that it had signed an agreement to acquire Alias. In January of 2006, the acquisition was finalized for US$197M in cash. 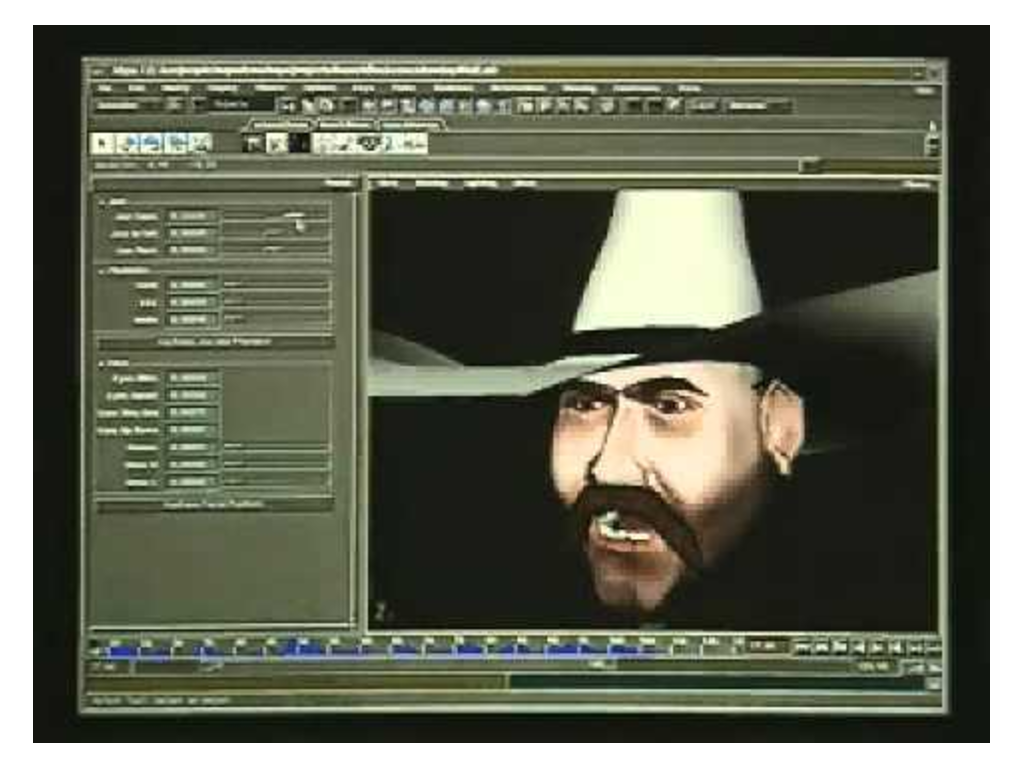