Of course, the discussions in the previous sections are not by any stretch of the imagination reflective of all of the research activities taking place in the U.S. or abroad during this early period. For example: 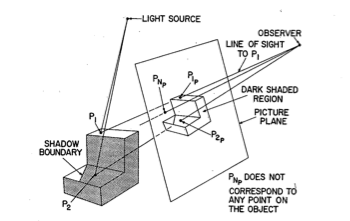 Giloi, Encarnacao and Strasser. The “Giloi’s School” of Computer Graphics.